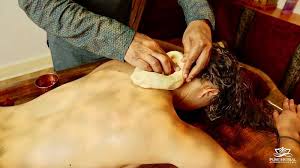 Cervical Spondylosis is one among the degenerative disc ailments. A recent study showed, the middle aged population shows increased incidence of degenerative disc changes. This may be because of faulty regimen and lifestyle. The study conducted here is a combined therapy of Nasya (Nasal therapy), Griva Basti (Neck care), and Patra Pottali Sweda (Specialized massage therapy using boluses of herbs) consecutively to get maximum relief in a minimal period of time. More attentiveness is on the Bahi Parimarjana Chikitsa (External purification therapy) on the affected part that being Griva (neck) and Manya pradesha (cerviacal spine region). At the initial stage because of Kapha Avarana (Kapha obstruction) there will be stiffness and later when it becomes chronic due to improper usage of cervical spine, Vata alone will lead to Dhatukshaya (tissue degeneration) because Dhatukshaya is an integral character of Vatadosha and Asti is always a victim.

Keywords Cervical spondylosis; Paraesthesia; Nasya karma; Spine; Degenerative changes Introduction Degeneration is a natural process with aging. Elderly people are most affected with degenerative disorders. Today is an era of sophisticated and fast life; everybody is busy and leading a stressful life. So to meet each and every requirements of life there is a vigorous competition and consequently there is change in life style leading to several disharmonies in the biological system of humans. Advancement of busy professional and social life, improper sitting postures in work places, continuous work in only one posture and over exertion, jerky movements during travelling and sports; all these factors create undue pressure and stress injury to the spine (cervical) and play a major role in producing diseases like Cervical Spondylosis. Cervical Spondylosis is the most common disorder of the cervical spine. It is caused by degenerative changes in the vertebrae and intervertebral discs that occur as a result of constant improper stress on the cervical spine, injury, ageing, rheumatoid disease etc. A number of factors are responsible for the development of signs and symptoms of Cervical Spondylosis: • Osteophyte (bony growth). • A narrowed spinal canal present since birth. • Degeneration of the intervertebral discs. • Changes in the spinal cord and nerves due to insufficient blood supply. There is no exact clinical entity mentioned in Ayurvedic Classics as Cervical Spondylosis, however it can be considered as Greeva Hundana or Astigata Vata because of its pathogenesis: • Shoshana (withering) of Asthi Dhatu (in Cervical Region). • Dushana of Vata. • Rooksha (drying) guna of Vata increases. • Avarana of Shleshmaka Kapha and its Shoshana by Pravruddha Vata. Thus the clinical aspects of Astigata Vata can be implemented in the disease, Cervical Spondylosis. It leads to pain and stiffness in neck, radiating pain into arm, headache, vertigo, giddiness, paraesthesia, numbness, etc. It disturbs the daily routine and overall life of the patient. Though it is not immediately fatal, it causes severe complications in later stage. It cripples the patient to an extent there is dependency on others. The individual cannot perform day to day work properly because of the severity of pain leading to a decreased quality of life Regards Hong Shang 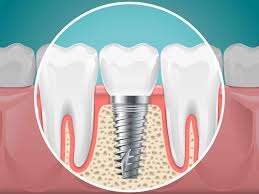 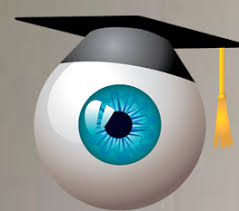 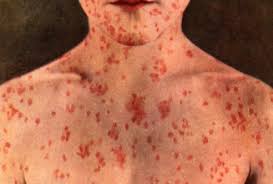 Measles can kill, but is rarely fatal 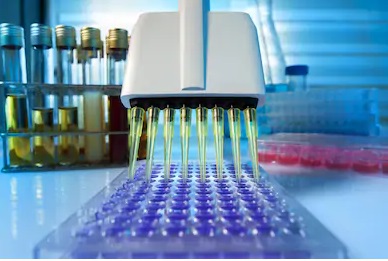