The eyes are the visual organs of the human body, and move using a system of six muscles. The retina, a specialised type of tissue containing photoreceptors, senses light. These specialised cells convert light into electrochemical signals. These signals travel along the optic nerve fibers to the brain, where they are interpreted as vision in the visual cortex.

Primates and many other vertebrates use three types of voluntary eye movement to track objects of interest: smooth pursuit, vergence shifts and saccades.These types of movements appear to be initiated by a small cortical region in the brain's frontal lobe. This is corroborated by removal of the frontal lobe. In this case, the reflexes (such as reflex shifting the eyes to a moving light) are intact, though the voluntary control is obliterated. 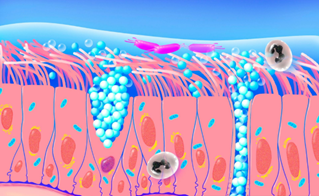 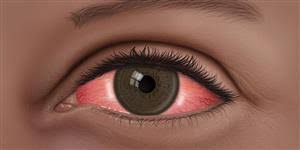 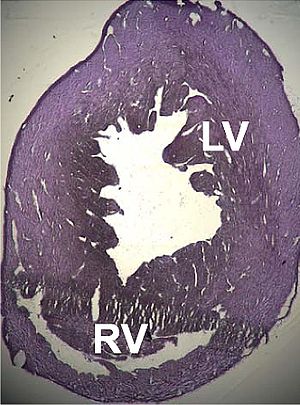