Is An Oil Supply Shortage Inevitable? 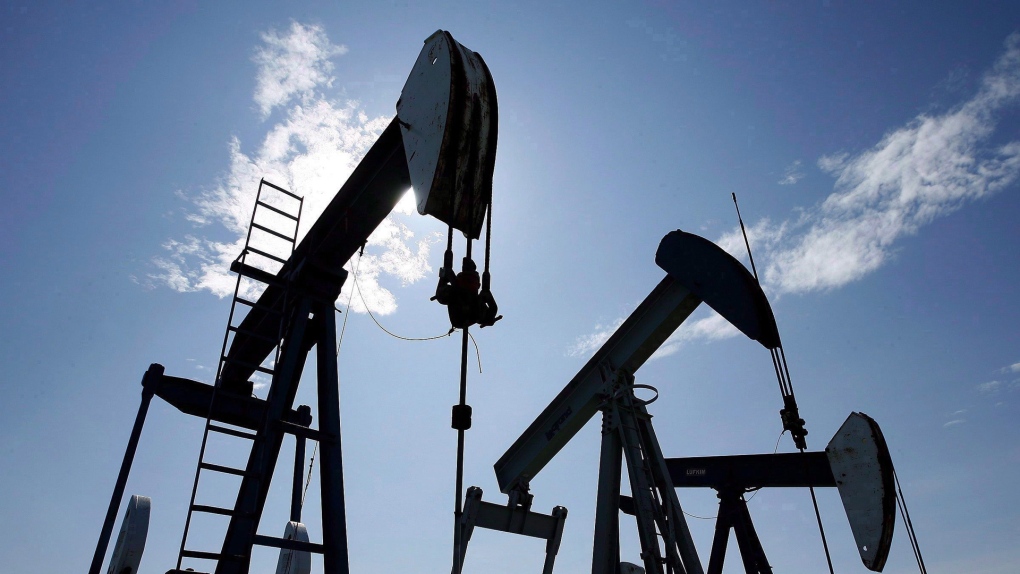 Is An Oil Supply Shortage Inevitable?

Oil prices are rising as supply shut ins mount and oil demand seems to be turning a corner. Some oil market analysts even warn that a supply deficit could be on the horizon, one that could balloon in the coming years because of the damage done today. Demand remains sharply down, but April is widely considered the nadir, even if consumption remains depressed for months to come. Several European countries, along with a number of U.S. states, are easing stay-at-home orders. “While there is still some doubt surrounding the production trends, the market already appears convinced – amid growing economic optimism – that demand and prices will recover rapidly,” Commerzbank wrote in a note on Tuesday. The supply shut ins will be severe. “Current activity levels in US shale are now so low that the declines will become precipitous without a rebound in completions,” Standard Chartered wrote in a note. The bank sees shale output falling by 2.74 million barrels per day (mb/d) by the end of the year.

But the losses won’t just come from U.S. shale. Worldwide conventional production, which makes up the bulk of total global supply, will also suffer from low prices, deferred maintenance, and shut ins. The dramatic decline in global oil production, some of which may be permanent, could sow the seeds for the next upcycle. “Lower activity and gradual normalization of demand should drive a more favorable 2021,” Goldman Sachs wrote in a note. The investment bank sees oil prices rallying to $65 per barrel by the end of next year.

Oil and Gas Research accepts direct submissions from authors: Attach your word file with e-mail and send it to oilgas@engjournals.com