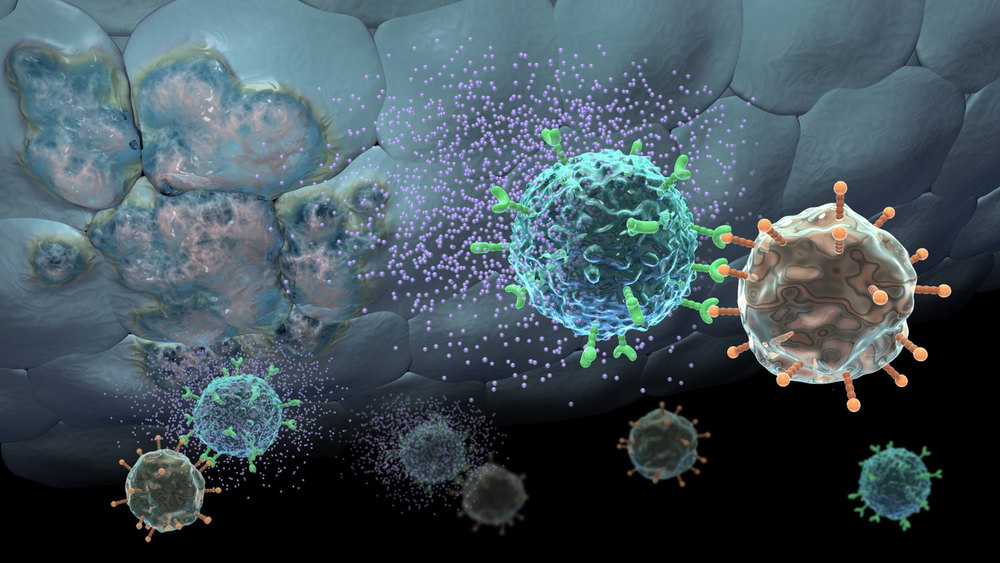 Purpose/Aim of Study: Tendon healing involves a complex, coordinated series of events that, despite new therapies to improve healing, results in scar. The “nude” T-lymphocyte deficient model is a genetic strain exhibiting a loss of function in the Foxn1 gene. Nude mice cannot generate mature T-lymphocytes, are unable to mount many types of adaptive immune responses, and were initially used as skin injury healing models. Their ability to heal external ear injuries, similar to the regenerating MRL mouse model, has since been described. We therefore hypothesized the Foxn1-/- nude T-lymphocyte deficient mouse strain would improve tendon healing.

Materials and Methods: Foxn1-/- T-lymphocyte deficient mice were subjected to Achilles tendon injury. Tissue was collected 7 and 14 days after injury and used to examine mechanical, cellular, compositional, and organizational effects on healing.

Conclusion: The mechanisms involved in improved tendon healing of the T-lymphocyte deficient mouse may include a number of factors such as the ablation of Foxn1. However, the deficiency in T-lymphocytes and change in M1/M2 ratio may also impact healing by serving a regulating, protective and/or accelerating role. Overall, the clinical implication of modulating the immune cells to stimulate healing are profound and suggests the possibility to manipulate certain subsets of T-lymphocytes and/or macrophages at specific healing stages to significantly enhance musculoskeletal healing.

Alternative Medicinal Use of Horse Chestnut