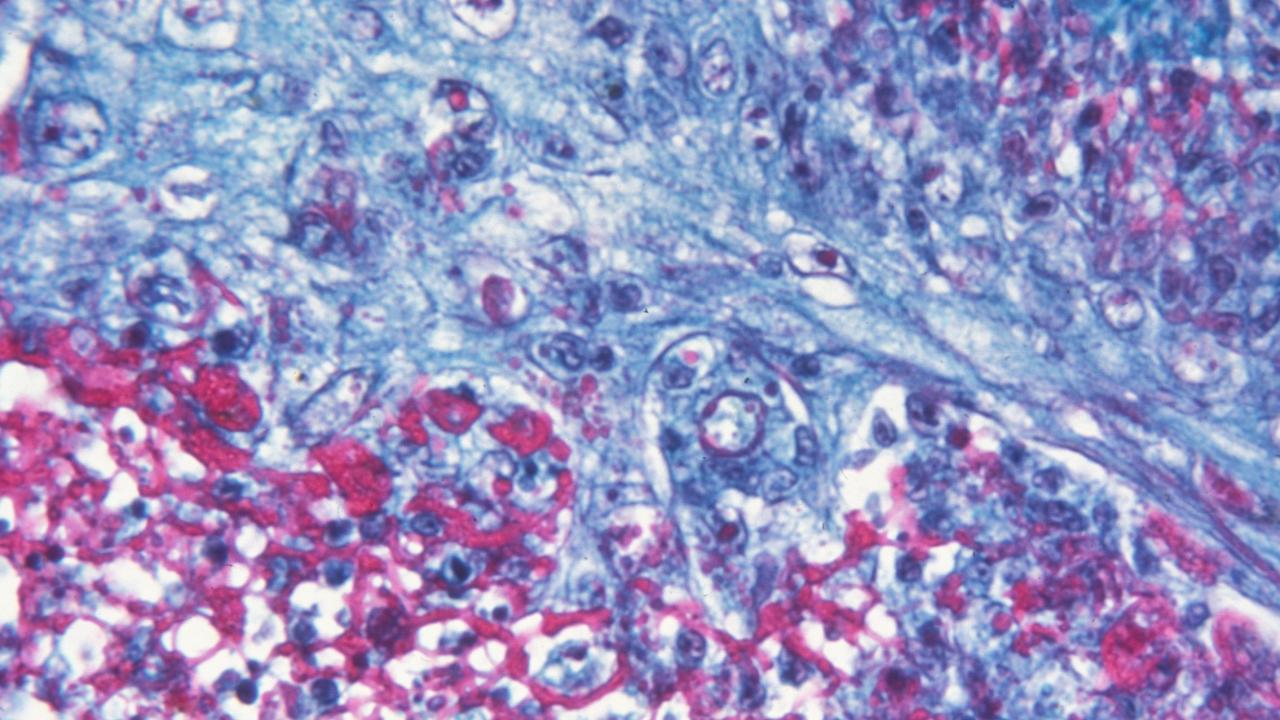 Smallpox was an infectious disease caused by one of two virus variants, Variola major and Variola minor. The last naturally occurring case was diagnosed in October 1977, and the World Health Organization (WHO) certified the global eradication of the disease in 1980. The risk of death following contracting the disease was about 30%, with higher rates among babies.

The origin of smallpox is unknown. The earliest evidence of the disease dates to the 3rd century BCE in Egyptian mummies. In 18th-century Europe, it is estimated 400,000 people per year died from the disease, and one-third of the cases resulted in blindness. These deaths included four reigning monarchs and a queen consort. Smallpox is estimated to have killed up to 300 million people in the 20th century and around 500 million people in the last 100 years of its existence. As recently as 1967, 15 million cases occurred a year. There were two clinical forms of smallpox. Variola major was the severe and most common form, with a more extensive rash and higher fever. Variola minor was a less common presentation, and a much less severe disease, with historical death rates of one percent or less.

The incubation period between contraction and the first obvious symptoms of the disease was around 12 days. Once inhaled, variola major virus invaded the oropharyngeal (mouth and throat) or the respiratory mucosa, migrated to regional lymph nodes, and began to multiply. In the initial growth phase, the virus seemed to move from cell to cell, but by around the 12th day, lysis of many infected cells occurred and the virus was found in the bloodstream in large numbers (this is called viremia), and a second wave of multiplication occurred in the spleen, bone marrow, and lymph nodes.

Ninety percent or more of smallpox cases among unvaccinated persons were of the ordinary type. In this form of the disease, by the second day of the rash the macules became raised papules. By the third or fourth day the papules filled with an opalescent fluid to become vesicles. This fluid became opaque and turbid within 24–48 hours, resulting in pustules.

Referring to the character of the eruption and the rapidity of its development, modified smallpox occurred mostly in previously vaccinated people. In this form the prodromal illness still occurred but may have been less severe than in the ordinary type. There was usually no fever during evolution of the rash. The skin lesions tended to be fewer and evolved more quickly, were more superficial, and may not have shown the uniform characteristic of more typical smallpox. 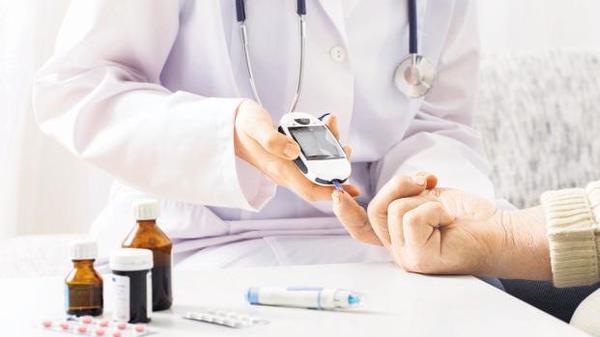 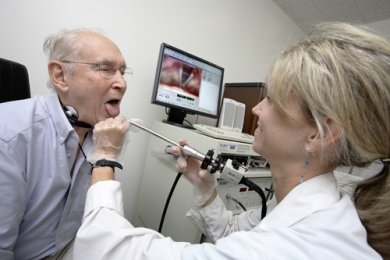 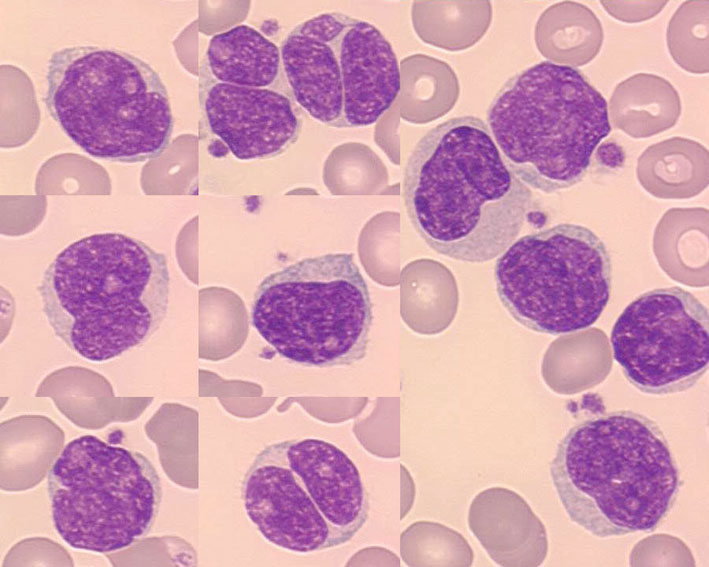