What is Bubonic plague? 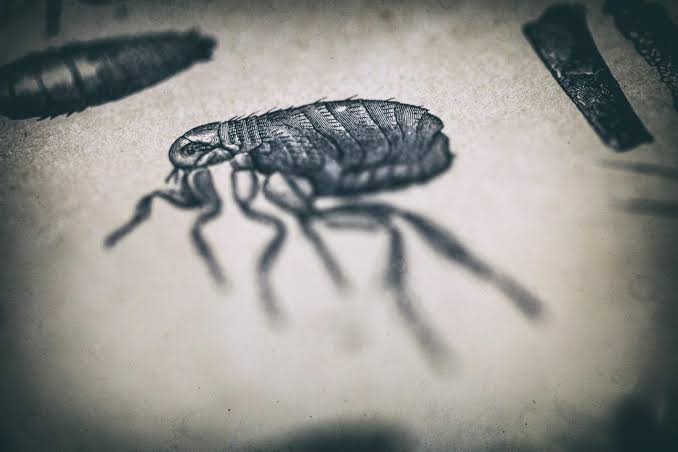 Bubonic plague is one of three types of plague caused by bacterium Yersinia pestis. One to seven days after exposure to the bacteria, flu-like symptoms develop. These symptoms include fever, headaches, and vomiting. Swollen and painful lymph nodes occur in the area closest to where the bacteria entered the skin. Occasionally, the swollen lymph nodes may break open.

Prevention is through public health measures such as not handling dead animals in areas where plague is common. Several antibiotics are effective for treatment,including streptomycin, gentamicin, and doxycycline. Without treatment, plague results in the death of 30% to 90% of those infected. Death, if it occurs, is typically within ten daysThe countries with the greatest number of cases are the Democratic Republic of the Congo, Madagascar, and Peru.

The best-known symptom of bubonic plague is one or more infected, enlarged, and painful lymph nodes, known as buboes. After being transmitted via the bite of an infected flea, the Y. pestis bacteria become localized in an inflamed lymph node, where they begin to colonize and reproduce. Buboes associated with the bubonic plague are commonly found in the armpits, upper femoral, groin and neck region. Bubonic plague symptoms appear suddenly a few days after exposure to the bacterium. Other symptoms include heavy breathing, continuous vomiting of blood (hematemesis), aching limbs, coughing, and extreme pain caused by the decay or decomposition of the skin while the person is still alive. Additional symptoms include extreme fatigue, gastrointestinal problems, lenticulae (black dots scattered throughout the body), delirium, coma, and death. Other forms of the disease include septicemic plague and pneumonic plague in which the bacterium reproduces in the persons blood and lungs respectively.

Bubonic plague is an infection of the lymphatic system, usually resulting from the bite of an infected flea, Xenopsylla cheopis (the rat flea). In very rare circumstances, as in the septicemic plague, the disease can be transmitted by direct contact with infected tissue or exposure to the cough of another human. The flea is parasitic on house and field rats, and seeks out other prey when its rodent hosts die. The bacteria remain harmless to the flea, allowing the new host to spread the bacteria. results in the flea regurgitating ingested blood, which is now infected, into the bite site of a rodent or human host. Once established, bacteria rapidly spread to the lymph nodes and multiply.

Laboratory testing is required in order to diagnose and confirm plague. Ideally, confirmation is through the identification of Y. pestis culture from a patient sample. Confirmation of infection can be done by examining serum taken during the early and late stages of infection. To quickly screen for the Y. pestis antigen in patients, rapid dipstick tests have been developed for field use.

People potentially infected with the plague need immediate treatment and should be given antibiotics within 24 hours of the first symptoms to prevent death. Other treatments include oxygen, intravenous fluids, and respiratory support. People who have had contact with anyone infected by pneumonic plague are given prophylactic antibiotics. 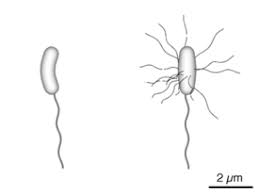 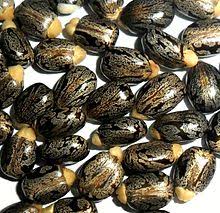 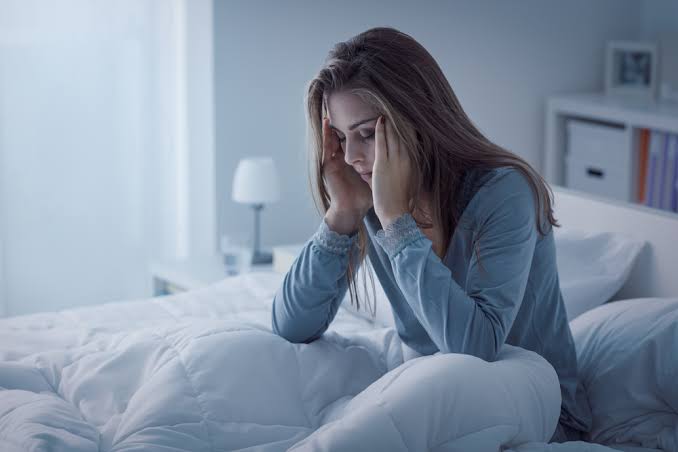